Home » Negotiate with creativity, not with the price

This might be something every entrepreneur ponders on: “how to convince my client to grant me the deal?” Unfortunately, there is no off-the-peg answer, but thanks to a research by Jones, Livne-Tarandach and Balachandra we have come a step closer to the answer: convince your client from a creative point of view, and don’t tell him you’ll be the cheapest. 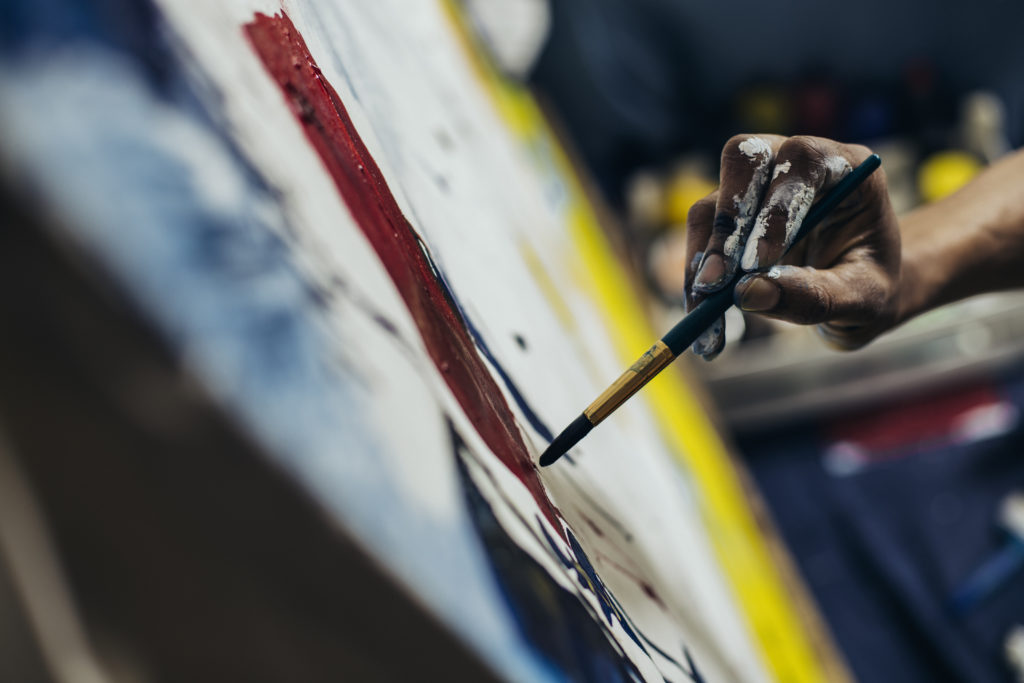 For this study the researchers wondered what factors are of influence on the final choice for a certain offer. To find out, they analyze 137 offers for 19 architecture assignments in the United States. Just like in every other discipline within the creative industry, like designers, web designers, and artists, these architecture assignments are characterized by two important aspects:

Several factors
Because of the many different factors possibly regarded as important by clients, the researchers made a list of possible factors. They determined ten topics that might eventually influence a client. The list contained, for example, the size of the organization, the educational level of the employees, the number of previous executed assignments and the way the offer was drafted.

Out of the ten factors, seven showed to have no significant influence on acquiring the assignment or not. Only the number of year an architect was in the business, and the image of the organization seemed to be of influence. But even these two factors can be overcome by using the right framing of a conversation or, in this case, an offer.

Right framing
The researchers identified three kinds of framing architects use to draw up their offers.

The researchers observed that the creative approach is the most successful in acquiring clients, where the economical approach, on the contrary, has a negative effect on the opinion of the board or person deciding which offer will be accepted.