Pet projects are projects that give a load of energy and in which creative passions flow abundantly, but are expected to lead to marginal profit, if any at all. That’s a shame. Arjan van den Born advises entrepreneurs to think creatively about possibilities to make pet projects profitable, both before and during the project. 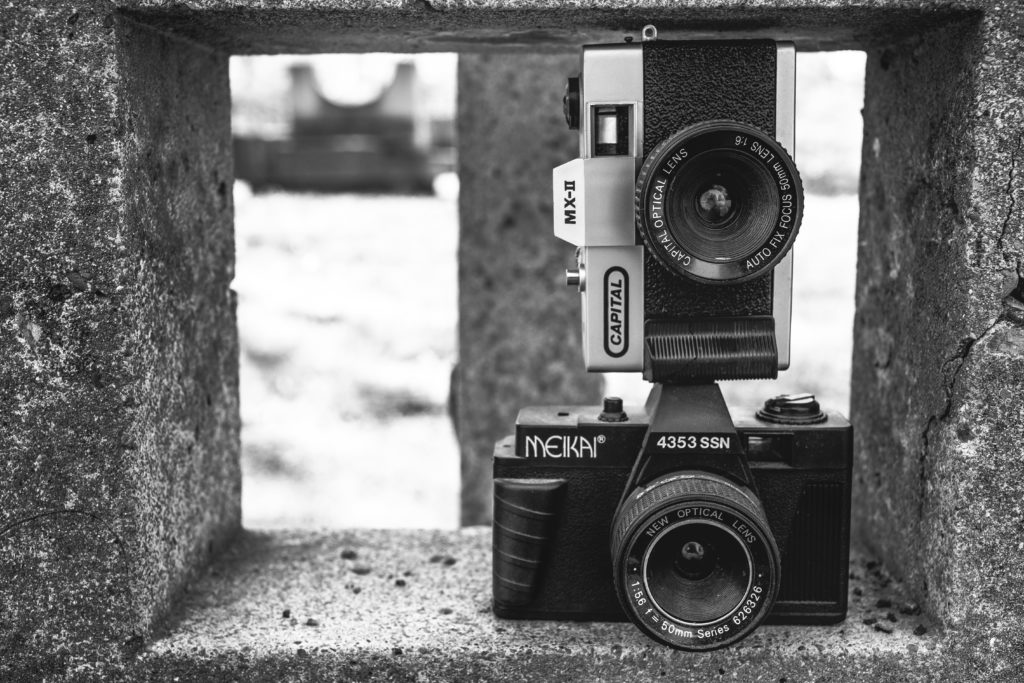 Last week I visited a freelance photographer in order to have some portrait pictures made. As always, when meeting small entrepreneurs, I asked about their craftsmanship and their life as entrepreneur. It’s majorly these two competencies together that determine the entrepreneur’s income and happiness. During a very warm conversation many well-know themes came up. I’ll highlight one of them, the so-called pet project.

More and more we’re living in a network economy where everybody moves from client to client. This freedom has many advantages, though many disadvantages as well. One of these disadvantages is that clients tend to make stereotypes; i.e. creative entrepreneurs are asked to perform the same well-known task over and again. In order to keep renewing, many entrepreneurs do have one or more pet projects. These are the projects that give much energy and in which creative passion flows abundantly, but are expected to lead to marginal profit, if any. Creative entrepreneurs do maintain a healthy balance of well-earning commercial projects to sustain themselves. This isn’t saying that these commercial projects are without any passion. Yet, commercial projects do not require sufficient renewal, whereas pet projects may open new doors. In the end, the number of pet projects can’t be to high, for some money has to be earned in order to make a livelihood.

Creative entrepreneurs of all industries do have pet projects. Many actors are maintaining about three to four large roles in mainstream movies during a year, providing them with sufficient income. Besides that they are looking for one or two other roles. However low the earnings may be, there are other reasons to engage in such projects, e.g., playing a challenging role or working with a famous director. We see an increasing number of cross-overs to advertisements too. Creative entrepreneurs are earning money making adds and commercials, while free work for expositions is made on the side. These activities shouldn’t be regarded separately as they influence one another.

Well, let’s return to the freelance photographer. This particular photographer had intensively followed a young chaplain for about eight months in the secularization prone province of Brabant. He turned it in a poignant portrait and a national newspaper has already shown interest in publishing the pictures. The series also strengthens his portfolio, making him more attractive to clients. One thing bothered me though; the revenue. This photographer receives a few hundred euros for a series on which he worked intensively for over eight months; not even sufficient to cover the costs involved. That is a bitter pill. Therefore, I want to advise creative entrepreneurs to creatively think about ways of profiting from a pet project on a regular basis; both before starting and while working on it. The main question being: Which potential parties could be interested in such a project? In this case maybe Dutch Catholic broadcaster KRO. Or could there be possibly be a range of products based on this series; like a book about faith and the life of young priests? To pick a few things at random. Of course, I do understand that especially pet projects should be fun projects in the first place, and also that you don’t want to be bothered with profits all the time, but it would be a shame to put so much of what you love to do into something that isn’t renumerated.