Home » What if Art was a country?

What if Art was a country? With its neighbors Agriculture, Industry, Service and Science? What would make us stand out and what would we be able to learn from them? What would the Central Bureau of statistics be reporting on the Country of Art? 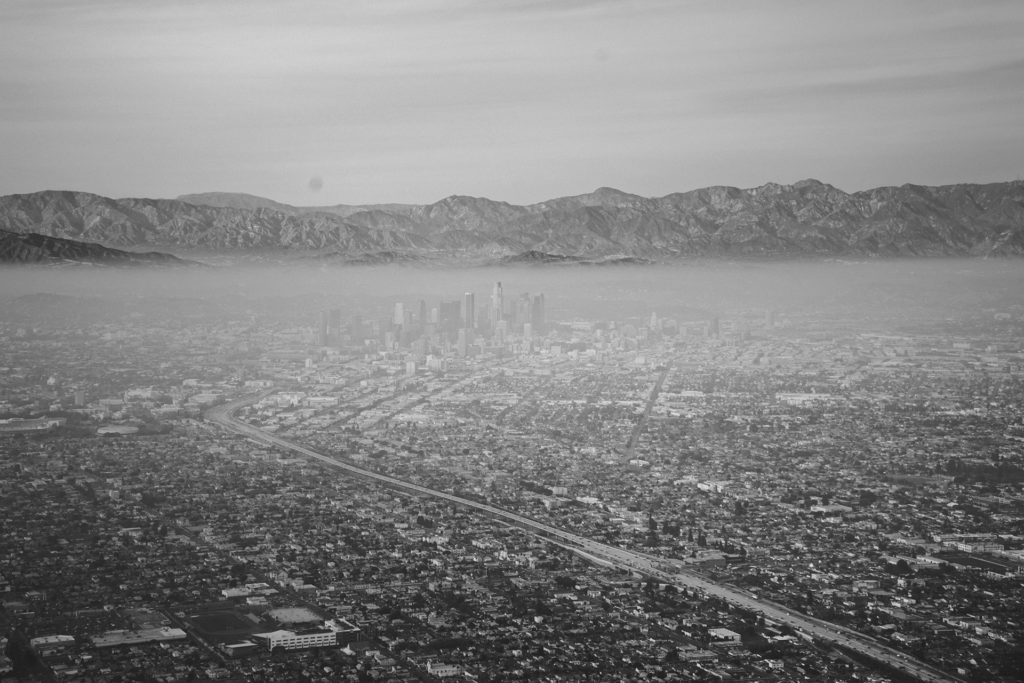 First of all, it would be prevalent that the Country of Art would be a very unequal country, with just a few billionaires, several dozens of millions poor church mice who are hardly able to keep themselves alive. In the Country of Art the middle income households, usually crucial for the development of a state, are almost extinct. Piketty would have called the Country of Art the most divided country in the world. The income and possessions of other countries like Industry and Service would be distributed so much more equal among the inhabitants, who would all earn from lower average to higher average incomes.

The second thing that would stand out is that the Country of Art would be a very diverse country with many different cities and small villages having special characters of their own. Within the Country of Art there are a few bigger cities, such as the ‘Visual-Art-O-Polis’, ‘Designtown’, ‘Music-city’, and one called ‘TV & Movie’, but there are several thousands of smaller villages too. Every city in the Country of Art would have many suburbs, all tightly grown into one another. It isn’t always clear if ‘Photography neighborhood’ belongs to ‘Visual-Art-O-Polis’ or rather to ‘Media Metropolis’. Every city in itself is constructed out of many slightly distinguished neighborhoods. Within ‘Music-city’ you can find neighborhoods named as ‘Jazz Town’, ‘Pop Beach’, ‘Classic Park’ and ‘Dance Valley’. Even within each of these areas streets aren’t all of one kind. ‘Operastreet’ and ‘Old Music-lane’ in ‘Classic Park’ would attract different inhabitants. Here, in the Country of Art, cities don’t have clear borders, like they have abroad. And especially many Country of Art inhabitants own multiple houses. There are people that hop between ‘Designtown’ and ‘Visual-Art-O-Polis’ from time to time; something rather uncommon in neighboring countries like Industry or Agriculture, where people would rather live in just one city, not two or three.

Next, you will find that the inhabitants of the Country of Art would invest more in schooling and development than those of any other country. Almost all inhabitants are highly educated and keep spending time and energy in order to further develop their knowledge and competence after their official education has been finished. The inhabitants of the Country of Art never seem to stand still at all. Which is underlined by the gigantic number of entrepreneurs in the country. Almost every second person within its borders is self-employed and is responsible for his own income and carries the corresponding risks himself. In other countries, like Industry or Services this statistic is even less than 1 out of 20. Only in neighboring Agriculture there are almost as many entrepreneurs as in the there are in the Country of Art. It is nevertheless striking that even though there are many entrepreneurs and great innovations the incomes are limited. Something else seems to be lacking.

Finally, it is remarkable that the government of the Country of Art is a complete chaos. The state’s inhabitants are frequently fighting each other and don’t know how to establish a clear vision on the bigger issues of our time: globalization and digitalization. There are few, if any, large and powerful institutions reflecting Country of Art’s vision. Even on city level inhabitants seem not to be able to cooperate structurally in order to solve some big issues. This aspect might be the clearest contrast with the outside world. In all other countries, from Agriculture to Industry and from Science to Services parties are able to agree with each other on the essentials.

The parallel shows that the Country of Art is a beautiful country, with many highly educated, developed and entrepreneurial inhabitants. Unfortunately it is not sufficient to overcome the strategic problems the countries faces (overpopulation, digitalization, internationalization). Indeed, the Country of Art has to learn something of from its neighbors Science and Agriculture, where many small entrepreneurs and researches know how to unify themselves despite great differences and interests.