Home » Column | Matthew and the deception of the unknown artist

The Matthew effect is strongly present in the field of arts. It is much harder for unknown artist to make something really innovational and creative, than for the big names. That’s the reason why we should protect developers, creators, artist and other creative people all the more, according to Arjan van den Born. 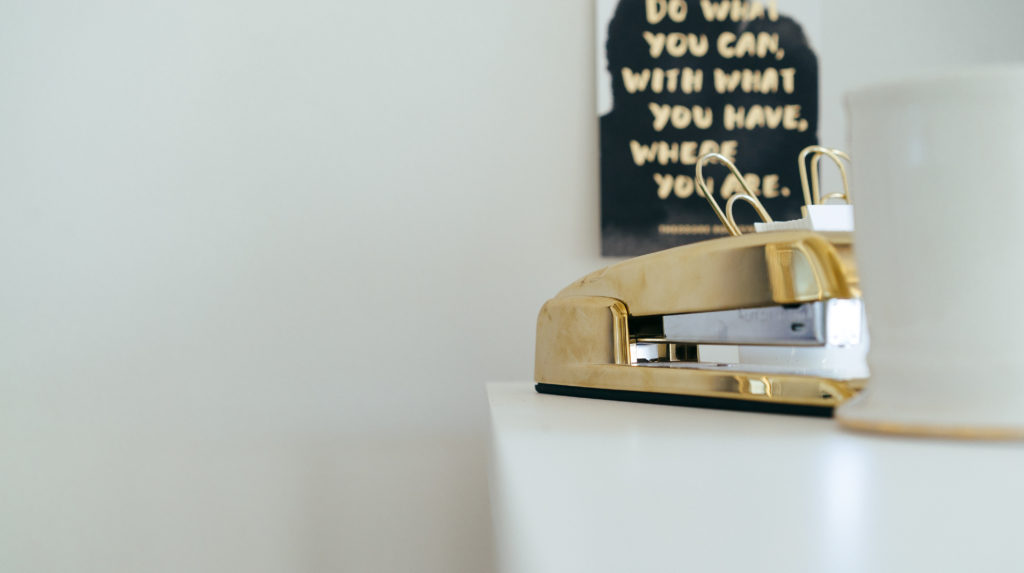 During the fifties, Rosalind Franklin discovered the mystery of life; DNA. Due to her X-ray related work; she was the first person on earth to see what the famous double helix of DNA looked like. Still she never received much credit for her important findings. The Nobel Prize for this fantastic discovery was given to Francis Crick and James Watson of Cambridge University in 1962. Rosalind Franklin did not have to suffer the injustice, as she died to cancer at an early age of 37 (probably due to work related exposure to X-ray).

Why wasn’t Rosalind Franklin awarded the Nobel Prize, for the real fundamental work was of her hand and not of gentlemen Crick and Watson? Partially, it is rooted in the discrimination of women on universities (especially during the fifties and sixties of the last century). But there is also a second explanation for this injustice; the so-called Matthew effect, referring to the Biblical saying in Matthew 25:29,

“For whoever has will be given more, and they will have an abundance. Whoever does not have, even what they have will be taken from them.”

Researcher Robert Merton has published extensively on the Matthew effect in science. From his research is proven that renowned scientist take credit for new discoveries, although unknown (mostly new) researchers, really discovered the matter. The bigger thought behind the problem is that people observe what they think and not what is real. We find it hard to hard to ascribe new findings, great innovations, and creativity to a relatively unknown person.

The Matthew effect is discovered within science, but is far stronger in the world of the artist. It has been shown by many experiments that the Matthew effect is stronger as the determination of product quality is less objective. Unknown artists are faced with the Matthew effect on a daily basis. It is much harder to produce something new and creative when you are still unknown. We know from research within the film industry that it is crucial to have famous actors and directors engaged in a project in order to make it work. These people’s involvement will be the viewers’ main incentive to watch. Even when the script, camera work, or the genre may be very innovative, viewers trust the actors and/or director sufficiently to still buy their tickets. Probably, the same movie with unknown actors would have drawn far less attendance.

These examples show that creativity is confessed by the mouth of many, but a truly creative work evokes resistance and criticism in practice. Especially, when made by an unknown artist. Many medicines could have been discovered decennia earlier and many artist feel misunderstood. Therefore I’m of the opinion that inventors, creators, artists and other creative people should be better protected with increased property rights and more support. Also tax-reductions should remain or set in place for innovative creators. Innovating surely is many times harder than conforming, as innovations come with many hurdles, which is oftentimes forgotten.